The Politics and Technology of (Hardware) Trojans

Over the last decade or so, hardware Trojans have drawn increased attention by the scientific community. They have been mainly considered a technical problem that arises in the context of the globalized semiconductor supply chain. However, low-level Trojans and other forms of backdoors have also a fascinating societal and political component. In this keynote we will present some interesting technical issues of hardware Trojans, especially if they are designed to avoid detection. We will also summarize some of the reported cases of cryptographic backdoors and put them in a political context. 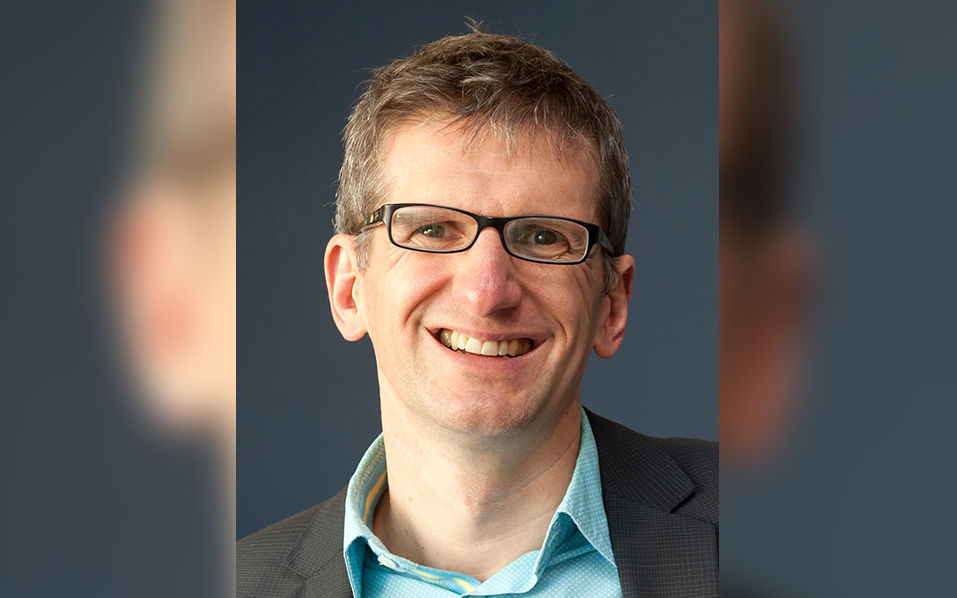 Prof. Christof Paar
is, together with Gilles Barthe, founding director of the Max Planck Institute for Security and Privacy in Bochum, Germany, and research professor at the University of Massachusetts Amherst. He co-founded, with Cetin Koc, the CHES Conference. Christof received an ERC Advanced Grant for research in hardware security and is co-spokesperson of the DFG Cluster of Excellence “Cyber Security in the Age of Large-Scale Adversaries”. His research interests include hardware security, applied cryptography and physical-layer security. He is Fellow of the IEEE and the IACR (Intern. Association for Cryptological Research), and has given invited talks at Harvard, MIT, Oxford, Stanford and Yale.